Bierware is the German word for ‘Bier Goods’ and may also refer the the ‘beerware’ software license.

The German language domain Bierware.com is for sale. Bierware is translated as “Beer Goods”. This can relate to any accessories to producing beer (such as hops) to drinking beer (like glassware).

Here are some examples of Bierware used in German documents and literature:

In addition, Bierware can also be the direct translation of the Beerware software license. This type of software license provides the user the right to use the program or change the source code. Here is a quote by Poul-Henning Kamp, one of the originators of this license:

“I have had it with lawyers trying to interpret freedom. If I write software which I intend to give away, I don’t want to have to stick several pages of legalese on it to make sure nobody exploits it or any such meta-bable. If I have decided that I’ll give away some code I’ve written, I going to give it away, period, none of this “unless it is worth a million to somebody” rubbish. I think the GNU license is a joke, it fights the capitalism it so much is against with their own tools, and no company is ever going to risk any kind of proximity to so many so vague statements assembled in a license.”

To read about the history of this license, click here.

Bierware.com: what could this domain be used for?

With the booming craft beer market, Bierware will an especially popular keyword to meet demand from German consumers. Here are some ideas for this domain:

How did we come up with this price? We carefully evaluated bierware.com based on several factors, some of which include: 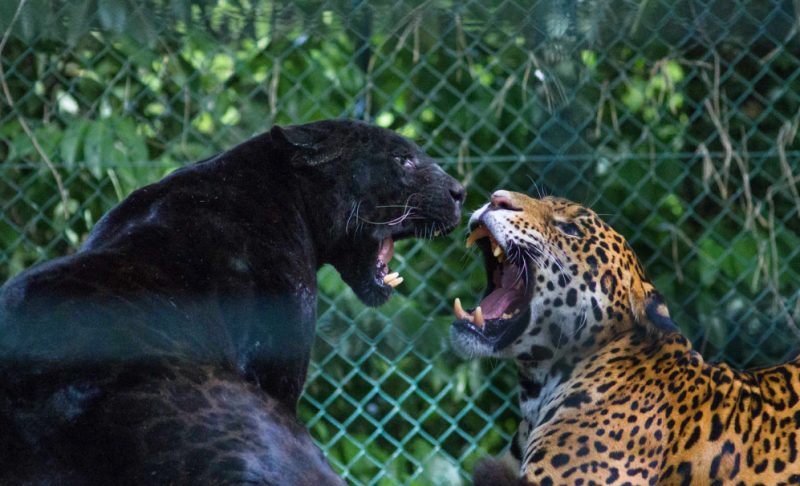