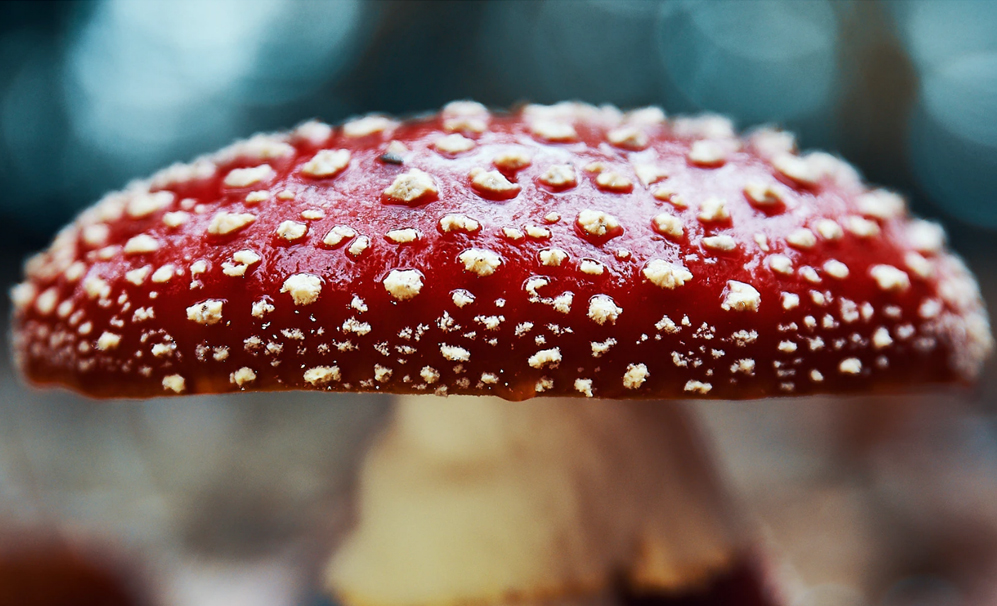 The domain Muscarina.com is available for purchase. This domain is the Spanish, Italian, and Portuguese word for muscarine.  Despite not being an English word, muscarina and muscaria are often used interchangeably when searched.

Muscarine, as defined by the Oxford English Dictionary, is a quaternary ammonium base, C9H21NO3, found in the fly agaric (Amanita muscaria) and certain other fungi, which is a poisonous alkaloid which mimics the neurotransmitter acetylcholine causing nausea and vomiting, bradycardia, and copious secretion by the mucous and sweat glands.

Muscarine has medical uses for complications such as glaucoma, dry mouth, ileus, megacolon, and urinary retention. When used in a non-medical setting this alkaloid is toxic, but there are known antidotes such as atropine.

Contrary to popular belief, Amanita muscaria only contains trace amounts of muscarina (muscaline). However, Amanita was named after this alkaloid because it was first isolated in this fungus. Other mushrooms such as Clitocybe dealbata contain higher concentrations of muscarina.

The most active ingredients in Amanita Muscaria are known to be ibotenic acid and muscimol. Ibotenic acid is a powerful neurotoxin that has medical uses for brain lesions. Muscimol is considered the ‘psychedelic’ ingredient of this mushroom, it can induce synesthesia, euphoria, a dream-like state of mind, out-of-body experiences. This alkaloid compound is found in one the most recognisable mushrooms in the world Amanita muscaria. This white speckled and Christmas-red mushroom is the subject of many legends and fairy tales.

Muscarina.com, why by this domain?

What can one use the domain Muscarina for?

As of 2020, there is a psychedelic drug renaissance, so there is keen interest in the medical use of compounds such as muscarina. Here are some ideas for this domain:

How did we come up with this price? We carefully evaluated Muscarina.com based on several factors, some of which include: