Ripsnorter.org is a great domain name; ripsnorter means someone or something exceptionally remarkable in appearance, quality, strength, or the like (Oxford English Dictionary). This domain can also be bought with Ripsnort.org.

The domains ripsnort.org & ripsnorter.org are for sale; buy them separately or buy them together as a package deal. Here is the definition of Ripsnort as defined by the Oxford English Dictionary:

How did we come up with this price? We carefully evaluated these domains based on several factors, some of which include:

You can read a more detailed report on the Ripsnort homepage. 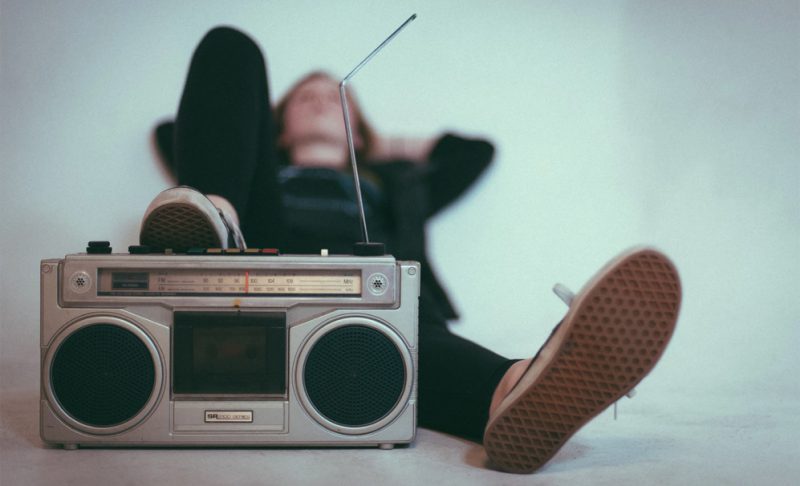