WildScientist.com is a great dotcom domain that can be used for non-mainstream scientific studies, as well as other endeavours.

On TV programmes one can easily distinguish between the tame scientist (fenced in by the corporation) and the wild scientist (rampaging around the campus). We need more wild scientists and less genetically engineered pap.
– New Scientist, Volume 150, Issues 2024-2030 1996

..something that used to be called, long ago, a natural philosopher, what now might be called a wild scientist as opposed to a domesticated one.
– Plant Intelligence and the Imaginal Realm, Stephan Harrod Buhner, 2014

My very good old pal and lifelong Hank, the Wild Scientist I call him. But he is a brilliant research biophysicist, holding several degrees,
– Fantastic Experiences of a Half-blind and His Interracial Marriage: An Autobiography Ira Lunan Ferguson 1982

Considered by some as a maverick, “wild” scientist, his curiosity and enthusiasm, his perseverance and determination, ultimately qualified him for the Nobel prize, despite the now- obvious errors in some of his postulations!
– Foreign animal diseases Front Cover George C. Poppensiek, Paul G. Rudenberg, 1989

A wild scientist should not be confused with a mad scientist which ‘is a stock character of a scientist who is described as “mad” or “insane” owing to a combination of unusual or unsettling personality traits and the unabashedly ambitious, taboo or hubristic nature of their experiments.‘ Wild Scientists are motivated by curiosity and are not influenced by corporations or avarice for their scientific advancements.

Why buy the domain WildScientist.com?

What can you use the domain WildScientist.com for?

Wild Scientist can be used for a variety of uses, and it particularly suits businesses and individuals that are unconventional. Here are some ideas:

How did we come up with this price? We carefully evaluated WildScientist.com based on several factors, some of which include: 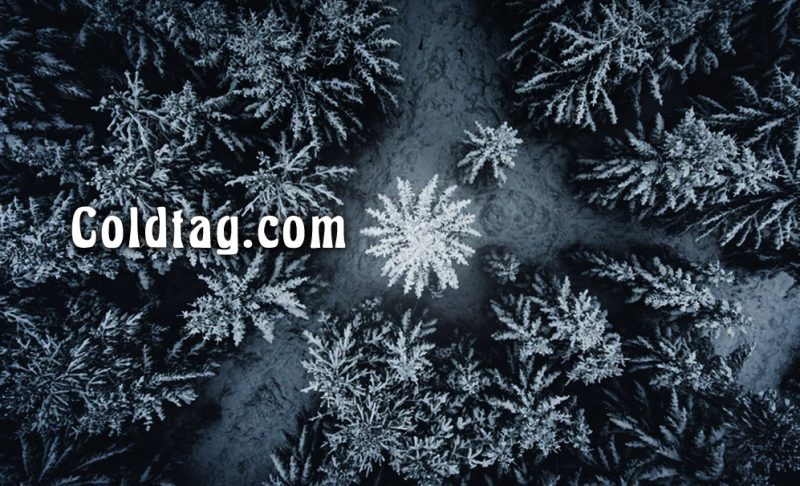 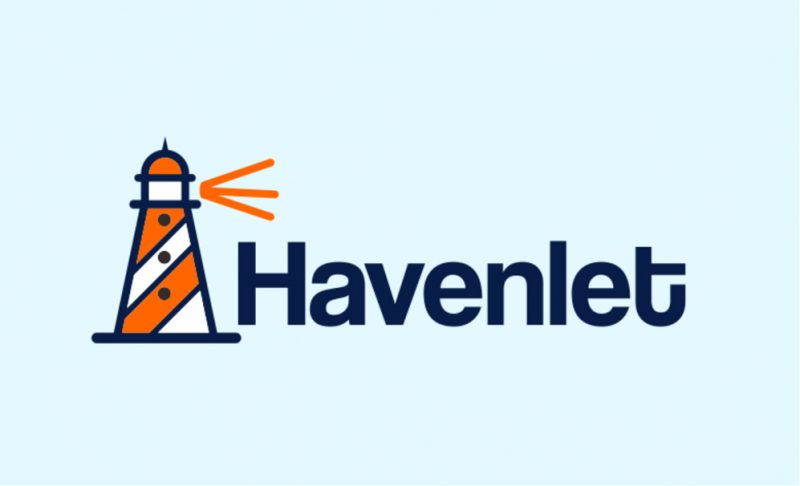